Todd got his start in music as a vocalist in the band Century back in 1980. He replaced the very talented vocalist Mike Perron and joined members Peter Delasanta, Paul Richard, Gerry Bilodeau and Dave Coulombe. Peter showed Todd the "ropes" in music and gave him his keyboard start. Eventually, Peter left to pursue another offering and Todd went on with Century, bringing in Jim Pelletier and Mark Zielinski (Z-Man). Later on, Jim and Todd joined up with Pete St. Amant, Tony Moratti and Chris Cruz to form A Million Pictures. 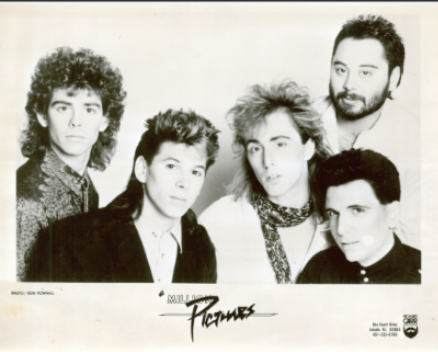 Click for A Million Pictures original "After You're Gone"

A Million Pictures teamed up with agent "Ricky Carr" and hit the club circuit hard. They stunned crowds with their unique style, sound, vocals, and stage presence. People still talk about them and are still waiting for a reunion. The band eventually broke up to venture out into different musical avenues. Todd and Pete formed a funkier version with Tom Desaulniers, Ricco Royster, and Don Morse. They were "Something Wild"! The name says it all. 5 vocalists,.....that was cool!

After years in the club circuit, Todd decided to take a break from the hustle and bustle and rigorous schedule. In that time, married Karen and had two boys, Braydon (VIDEOGRAPHER/PHOTOGRAPHER) and Kolby (BOY GENIUS).
Fast forward to 2011>>>> the Niteflies,.....Yeah!

Todd in "LOST IN MANCHESTER" movie 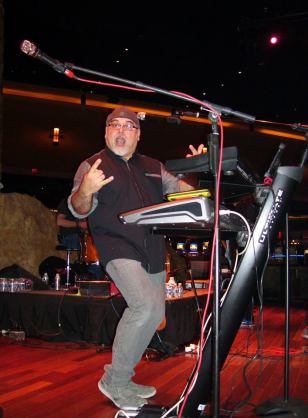 Todd at Twin River with The Complaints 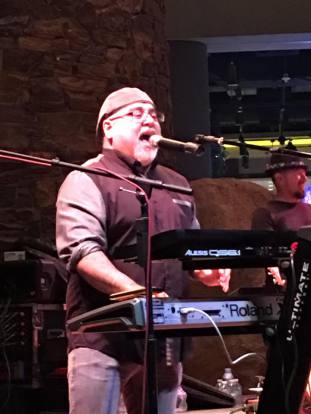 Melissa is The Nitelfies' "Rock Goddess"! Her Rock/Dance/Ballad/Harmony versatility has been asset to The Niteflies line up. She has graced the stage with bands such as WITZEND, Alter Ego, and MADHATTER 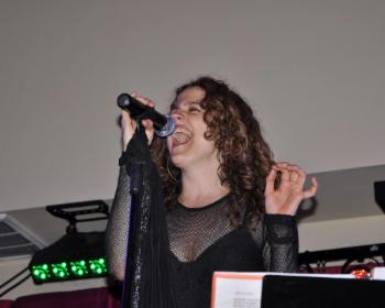 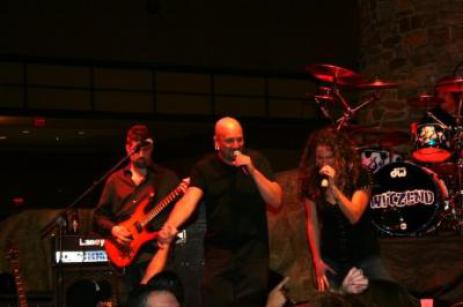 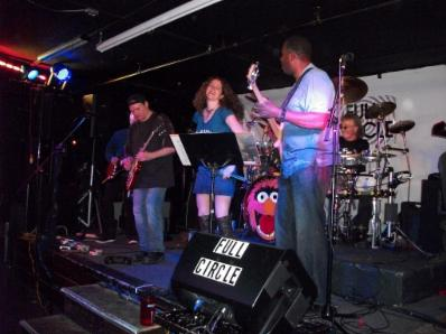 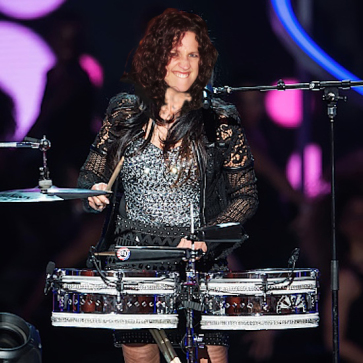 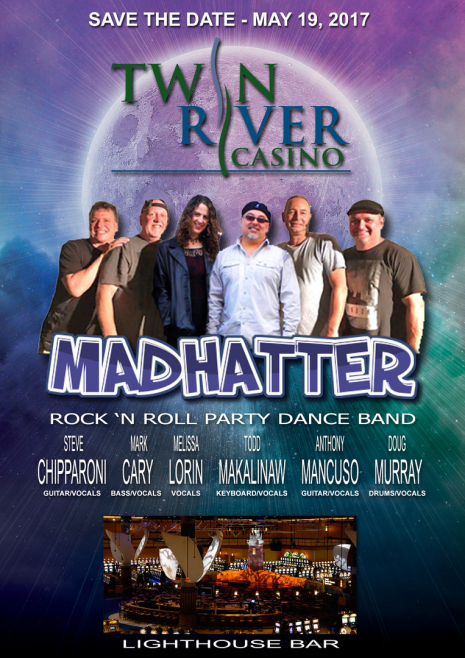 Melissa and Todd with Madhatter

You can find us here:

Recommend this page on: